The Effect of Drumming on Our Brain 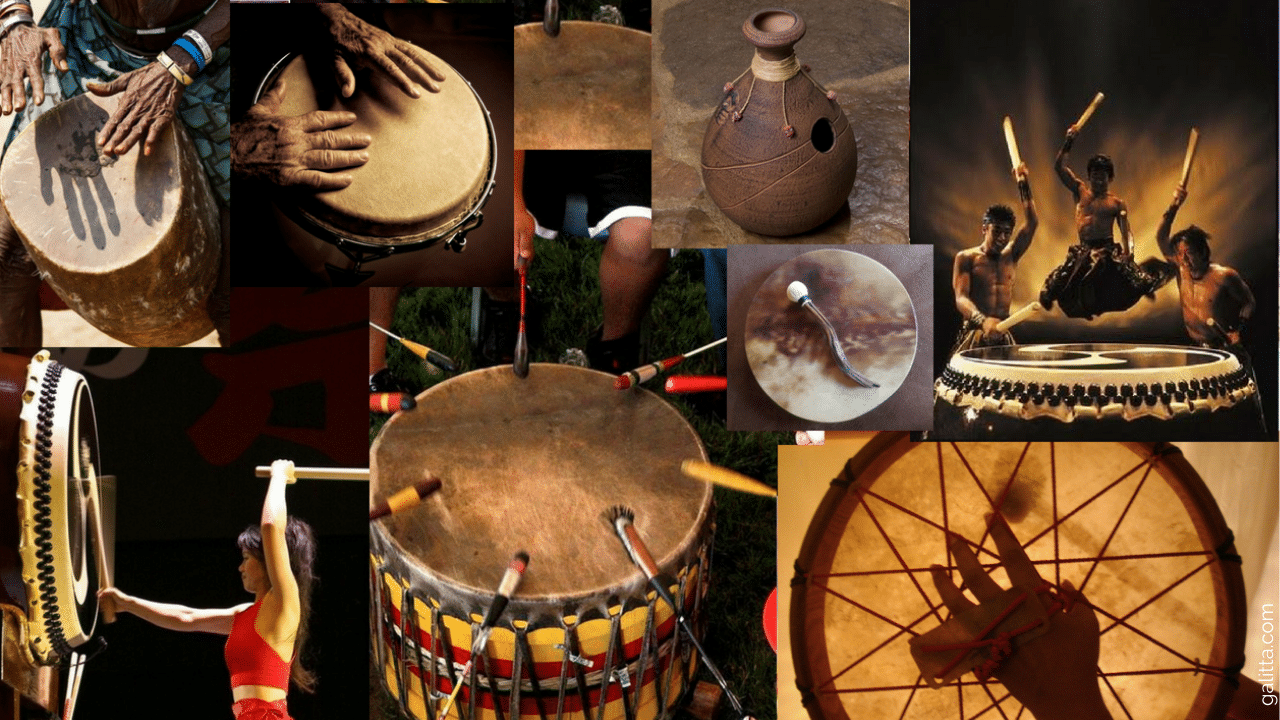 Drum therapy is an ancient approach that uses rhythm to promote healing and self-expression. From the shamans of Mongolia to the Minianka healers of West Africa, therapeutic rhythm techniques have been used for thousands of years to create and maintain physical, mental, and spiritual health.

Current research is now verifying the therapeutic effects of ancient rhythm techniques. Recent research reviews indicate that drumming accelerates physical healing, boosts the immune system and produces feelings of well-being, a release of emotional trauma, and reintegration of self but did you know how drumming affects the brain? Let’s see.

The gentle pulsating rhythms (binaural beat) of our brain synchronization tapes act in a similar fashion, yet because the frequencies are computer-generated, they are precise, consistent and can be targeted to induce highly specific and desired brain states. Much like tuning a radio to get a particular station, our brain synchronization tapes can induce a variety of brain states. Effecting Alertness, Concentration, Focus & Cognition Relaxation, Visualization, & Creativity Intuition, Memory, Meditation Vivid Visual Imagery Deep Sleep, Detached Awareness

How Drumming affects the Brain ?

There are frequencies/rhythms which when dominant in the brain correlate with a specific state of mind. There are generally 4 groupings of brain waves:

1. Beta waves range between 13-40 HZ. The beta state is associated with peak concentration, heightened alertness, and visual acuity. Nobel Prize Winner, Sir Francis Crick, and other scientists believe that the 40HZ beta frequency used on many Brain Sync tapes may be key to the act of cognition.

2. Alpha waves range between 7-12 HZ. This is a place of deep relaxation, but not quite meditation. In Alpha, we begin to access the wealth of creativity that lies just below our conscious awareness – it is the gateway, the entry point that leads to deeper states of consciousness. Alpha is also the home of the window frequency known as the Schumann Resonance, which is the resonant frequency of the earth’s electromagnetic field.

3. Theta waves range between 4-7 HZ. Theta is one of the more elusive and extraordinary realms we can explore. It is also known as the twilight state which we normally only experience fleetingly as we rise up out of the depths of delta upon waking or drifting off to sleep. In theta, we are in a waking dream, vivid imagery flashes before the mind’s eye and we are receptive to information beyond our normal conscious awareness. During the Theta state, many find they are capable of comprehending advanced concepts and relationships that become incomprehensible when returning to Alpha or Beta states. Theta has also been identified as the gateway to learning and memory. Theta meditation increases creativity, enhances learning, reduces stress and awakens intuition and other extrasensory perception skills. When the brain is in Theta it appears to balance sodium/potassium ratios which are responsible for the transport of chemicals through brain cell membranes. This appears to play a role in rejuvenating the fatigued brain.

4. Delta waves range between 0-4 HZ. Delta is associated with deep sleep. In addition, certain frequencies in the delta range trigger the release of Growth Hormone beneficial for healing and regeneration. This is why sleep, deep restorative sleep is so essential to the healing process. Research has demonstrated that the physical transmission of rhythmic energy to the brain synchronizes the two cerebral hemispheres. When the logical left hemisphere and the intuitive right hemisphere begin to pulsate in harmony, the inner guidance of intuitive knowing can then flow unimpeded into conscious awareness. The ability to access unconscious information through symbols and imagery facilitates psychological integration and listening to inner voice by reconnecting a reintegration of self.

Drumming also synchronizes the frontal and lower areas of the brain, integrating nonverbal information from lower brain structures into the frontal cortex, producing according Winkelman: “feelings of insight, understanding, integration, certainty, conviction, and truth, which surpass ordinary understandings and tend to persist long after the experience, often providing foundational insights for religious and cultural traditions.”