Learning about music and the brain 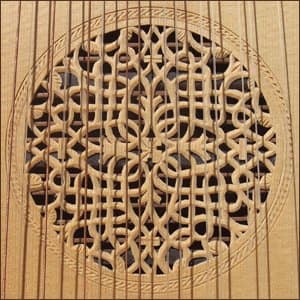 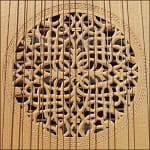 Scientists have found that the pleasurable experience of listening to music releases dopamine, a neurotransmitter in the brain important for more tangible pleasures associated with rewards such as food, drugs and sex. The new study from The Montreal Neurological Institute and Hospital –

that even the anticipation of pleasurable music induces dopamine release.

The team at The Neuro measured dopamine release in response to music that elicited “chills”, changes in skin conductance, heart rate, breathing, and temperature that were correlated with pleasurability ratings of the music.

This innovative study, using a novel combination of imaging techniques, reveals that the anticipation and experience of listening to pleasurable music induces release of dopamine, a neurotransmitter vital for reinforcing behavior that is necessary for survival. The study also showed that two different brain circuits are involved in anticipation and experience, respectively: one linking to cognitive and motor systems, and hence prediction, the other to the limbic system, and hence the emotional part of the brain. These two phases also map onto related concepts in music, such as tension and resolution.