THE CALLING OF A VOICE: GUIDANCE BY SPIRIT VOICE

It was one of this times that I called the Great Spirit. In that meditation I did something new, I opened my mouth and let my voice participate in my silent prayer. A chant was born. I who valued and worked hard for good lyrics found myself in a world beyond words. I found in there an enormous space for expressing that, which could not be contained by a translatable word.

When I recorded some of my songs with a band, I added the chant as a prayer. The enthusiastic reaction I got for it surprised me and confused me, it was two different music styles and I did not want to choose. Years ago when someone told me I should use Yemenites side in my music (as I already done that in my storytelling and in my life) I reacted impertinently and actually got insulted. I didn’t know the way but I felt that there was pain there but I was not ready to touch it.

A year later while developing the project of Sheba, I worked with a producer who was asking me about the origin of the music, of the land of Sheba (Yemen) and of myself (Jews of Yemen). I left the meeting shaking from the possibilities that the love I have for my people can be united with my artistic life. While I was gathering the material I made an amazing discovery. 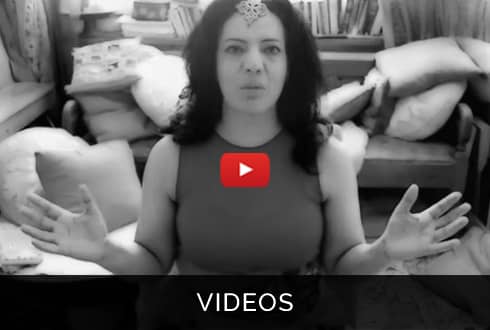 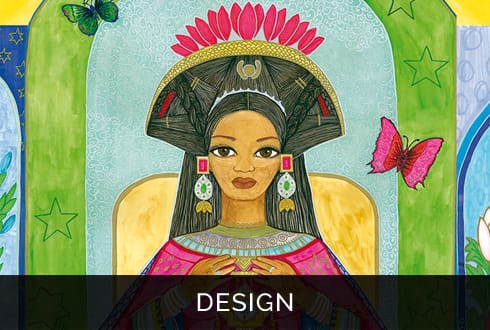 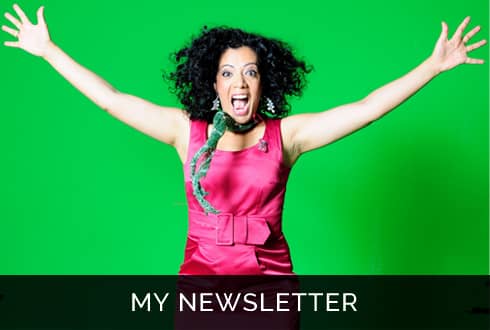 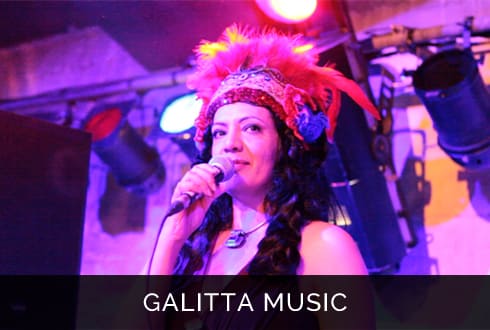